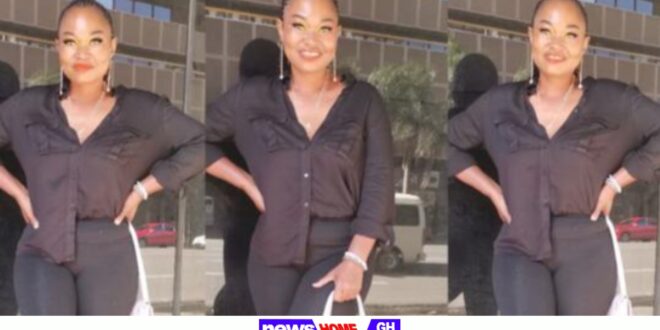 The woman claimed that for a very long time, her mother and her siblings suspected the father had a second family, but since they lacked evidence, they didn’t pursue the matter.

They were happy until the father passed away, at which point they discovered they were actually the father’s second family.

Other folks with comparable experiences are gushing over the story on Twitter as it is being shared.

The father is a decent man, according to others, for managing both families and providing them equal care to the point where neither one was aware he was leading double lives.