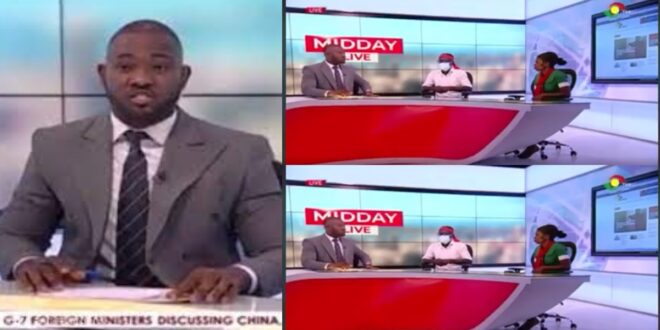 Since then, a video has gone viral in which a supposedly angry nurse is found lacking after she is asked a question on tv.

This nurse, along with a colleague, appeared on TV3 for an interview aimed at determining why they planned to stage a protest against the government.

So, the journalist simply said, “How did we end up here?” This is an idiom that literally means, what factors affected their ultimate and final decision to stage a demo.

The journalist was asking the nurse to explain whether they choose to embark on a demonstration and why they had exhausted any other options for expressing their dissatisfaction.

However, this obviously befuddled nurse could not decipher the query and tried to respond explicitly. The journalist inquired about her ability to get to the studio.

So, even though the journalist had repeated the question to assist her in answering it, she continued to answer it by explaining how she got to the studio.

Many questions have been asked regarding the quality of nurses produced at different training facilities, as well as whether they are sufficiently trained to understand and provide proper health care.

This follows the viral success of a similar video of nurses begging for food. A depressing scene.