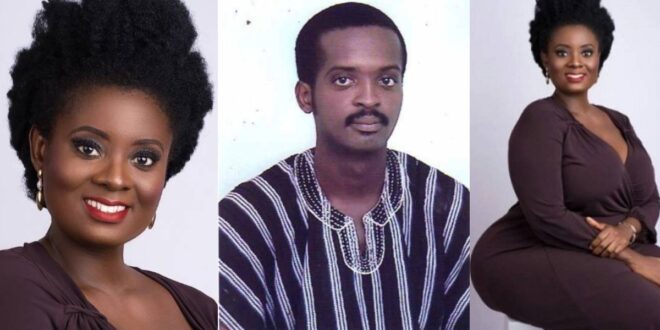 Former Deputy Minister of communication under John Mahama’s administration Victoria Hamah is trending on social media after a clash with her own brother known as Lord Hamah.

Lord Hamah is the biological brother of Victoria Hamah but the two are not on good terms after Victoria clashed with Lord Hamah on social media after the 2020 elections.

The heated argument between the two was started after victoria made a cheeky comment under her brother’s Facebook posting saying he contested an election and had 3 votes.

Lord Hamah did not take the comment lightly and descended on his sister calling her a sex addict, he also vowed to release all her secrets to the public domain in the next three days.

He added that Victoria should not contact any of their family for them to apologize on her behalf because he will pay a deaf ear to them.

Below are screenshots of what transpired between the two.

Victoria Hamah served as Deputy minister of communication during the mahama Administration.

We will bring to you any information that willbe released in relation to this story.