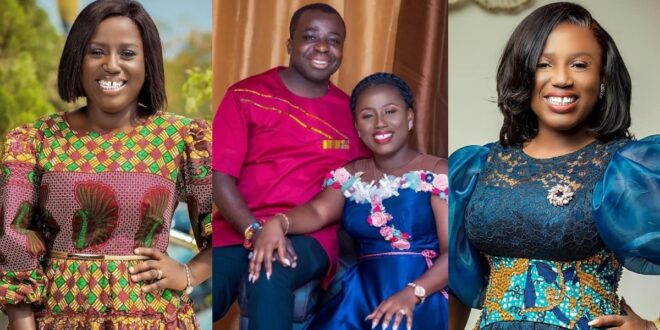 Ghanaian gospel singer Diana Hamilton has criticized women who charge money from their own husbands to allow them to have their way with them in bed.

According to the well-known gospel artist In a recent interview, such an action does not reflect well of them as a group.

Diana said that it’s clear that women who accept money from their husbands in exchange for sex are prostitution if they do so.

“If you take money from your husband for sex, it means you are a prostitute. If it happens that way, then that is prostitution. A woman who does that is equal to a commercial sex worker,” she reported having said on TV XYZ.

Diana Hamilton further called on men to be responsible and provide for their women.