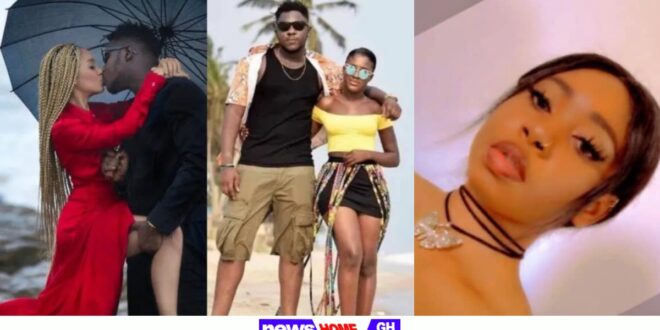 When Fella Makafui inquired as to what men desired, she received blunt comments.

The actor-turned-entrepreneur asked her followers in a tweet what they believed men wanted.

Her inquiry followed a recent argument she had with Medikal that many believed might have led to a divorce.

A lady attacked Fella Makafui hard, telling her to stop talking and reminding her that she had stolen someone else’s man.

She based her remark on the possibility that Sister Derby might have lost Medikal to Fella Makafui because Fella Makafui had a bigger bum.