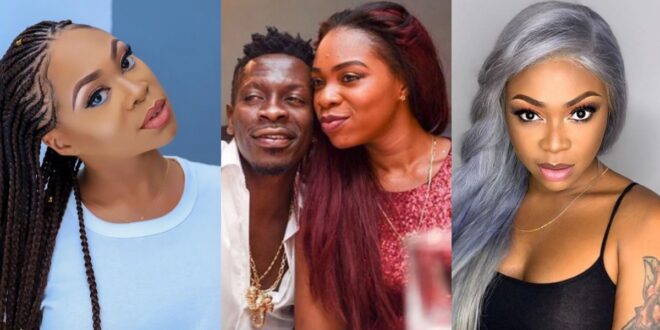 Shatta Michy: Entering University at 16 and 8 other undisclosed facts about Michy – Video

Michy, Shatta Wale’s ex-girlfriend and baby mama, seems to be more like what Ghanaians are familiar with.

Michy has opened up about her life in a recent interview, detailing everything from her parents to her own situation.

Newshomegh.com presents 9 fascinating facts about Michy that many people were unaware of until recently.

6. Michy dropped out of high school at the age of seventeen. That is when she met Shatta Wale and they began their relationship.

8. Michy’s creativity is in the kitchen. She claimed to be able to prepare a buffet in 30 minutes. It is no surprise that she has her own restaurant, Chopious Foods.

9. Michy claims that she has ruled out passion and marriage. She said that even if she were to fall in love again, she does not want to marry. Her mother, on the other hand, has encouraged her not to give up on love.