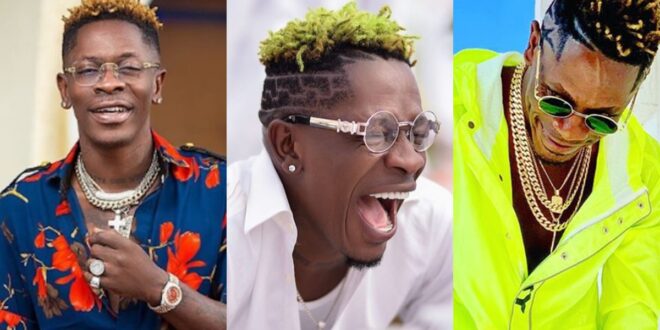 Sad: Shatta Wale is battling with kidney problem, remember him in prayers – Ibrah One

Ibrah One, who used to be a close friend of Shatta Wale’s, has provided insight into what could have caused Shatta Wale’s recent disappearance.

Remember, Shatta Wale has confirmed that he will not be retiring from music after the release of his GOG album.

During an interview with Andy Dosty on Hitz FM, Shatta Wale confirmed rumours that he is leaving the music industry to pursue other endeavors and to allow other artists to shine.

Shatta Wale is suffering from kidney problems, according to Ibrah One, but he is keeping it hidden from the public.

“Shatta Wale is battling with kidney problems, he needs prayers even though he’s trying to hide it from the media”

below is a screenshot;

See also  "I have HIV, i have been living with it for 9 years" - Beautiful Lady Reveals
Share