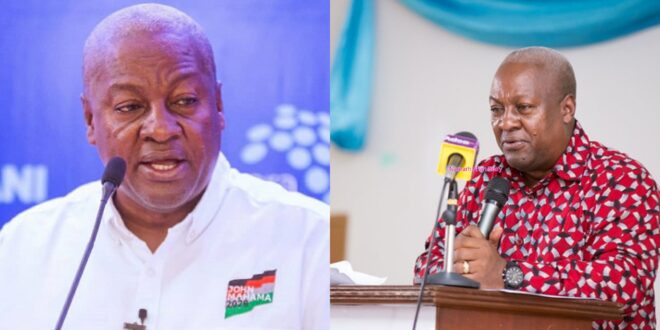 The NPP has released a statement to address the decision of the NDC to go to the Supreme Court to call off the 2020 elections and the results declared void.

Earlier this week, the flag bearer of the NDC, addressed the nation, saying he was not going to accept the results of the 2020 elections because it was fraudulent and was not fair.

He added that, his team will take the issue to the Supreme Court on the 30th December to seek redress of the issue and call the elections again between himself and the declared winner, Nana Addo.

According to NPP, the evidence that was presented to the court yesterday even proves the their candidate, Nana Addo won the elections fair and square.

The statement added that, NPP is prepared to match the legal team of the NDC in court.

“The NPP is assured that the 7th December 2020 Elections was won fair and square. Indeed, the evidence presented by the NDC has only reassured the people of Ghana that Nana Addo Dankwa Akufo-Addo won the elections. The fact of transparency of the General Elections was also resoundingly affirmed by the myriad of local and international observers that participated in the electoral process,” the party in a statement said.

The statement also said that the NPP hopes the endless demonstrations and destruction of properties by some member of the NDC will stop.

See also  "I will publish all your secrets"- Brother of Former minister Victoria Hamah vows to expose her.
Share