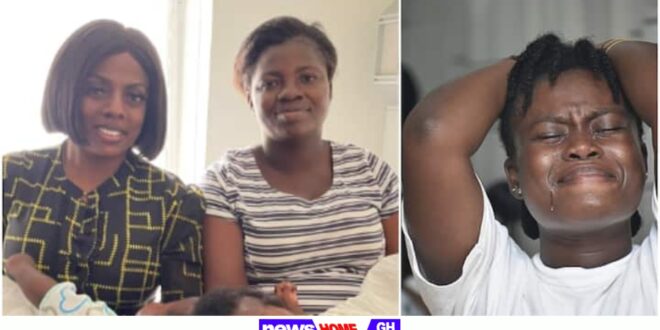 One of the conjoined twins that Nana Aba Anamoah is helping to separate dies.

Emotions have been stirred by the news that one of the conjoined twins at the Greater Accra Regional Hospital in Ridge, who were being monitored closely by Nana Aba Anamoah and her team, has died.

The infant died on the night of Thursday, December 1, when the surgeons were doing the final part of the process to separate him and his brother, who were conjoined at the head.

They say he passed away shortly after the surgery began after being born on March 29, 2021, the same day as his twin brother.

The Government of Ghana paid for the surgery to separate the twins after the EIB Network requested funds.