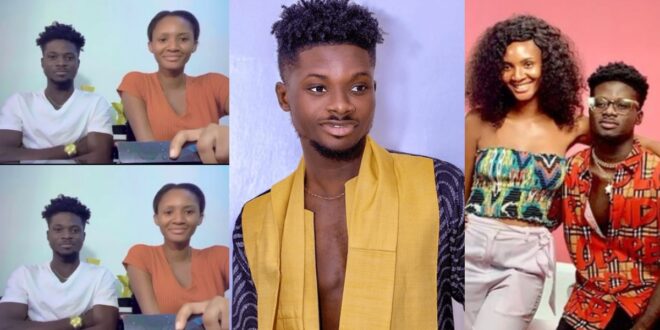 Kuami Eugene, a rockstar, has confirmed that after he received rent, no girl has bounced him.

During an interview with Pulse Ghana, he was asked if he has ever had a girl say no to him.

Yeah, he had been rejected before, but only when he was poor, not when he became Kuami Eugene and became wealthy.

He believes no one is saying “No” to him because he does not go around proposing to women; if he did, he may have had a few “Nos.”