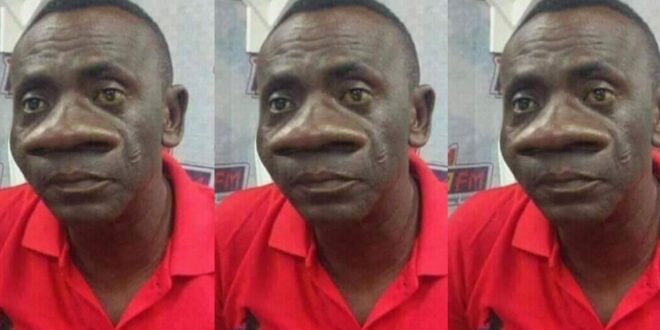 According to a new report, men with larger noses often have longer penises.

Men with larger noses often have a ‘stretched penile circumference’ of at least 5.3 inches, according to the report.

Men with narrower noses have a penis circumference of 4.1 inches when erect, according to the report.

The research, which was published in the journal Basic and Clinical Andrology, examined the bodies of 126 men who died within three days of each other and weighed a variety of body parts.

Their height, weight, the length of their penis when flaccid, the diameter of their penis, and the weight of their testicles were all taken into consideration by researchers from Kyoto Prefectural University of Medicine.

They say that laying the cadaver down and pulling the penis up as far as it can go is an appropriate way to mimic the length of an erect penis – this gives them the ‘stretched penile length’ (SPL).

The study said, “The fact that nose size is related to SPL indicates that penile length may not be determined by age, height or bodyweight but has already been determined before birth.”

The length of the men’s noses was also linked to the size of their penis, according to the results.

According to a related survey, the average penis size in Japan is 4.5 inches.

Although they discovered a connection between nose size and penis size, they were unable to determine why.

It added: “Although our results are useless for forensic purposes, understanding the growing process of the penis or facial features may be very important for extrapolating fetal androgen levels and following male genital functions.

“Therefore, we consider it an interesting subject to pursue from now on,” the study said.