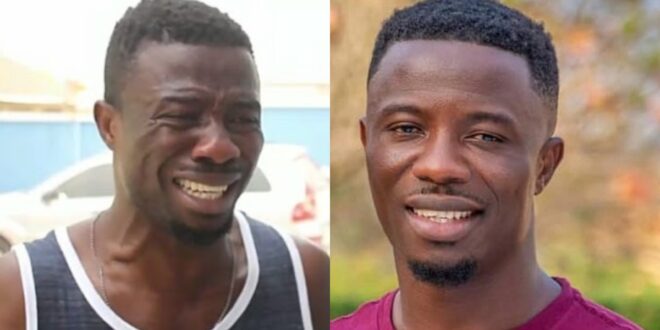 Kwaku Manu, a Ghanaian actor, has given a good advise to married couples.

He believes that allowing one’s sisters and mothers to remain with them after marriage is not a good idea.

Many issues would arise, according to the controversial comedian, if they remain in the same house with their families when they marry.

During an interview with ZionFelix on the ‘Uncut’ Show, he emphasized how irrational such a decision would be.

These family members, he claims, are capable of destroying the marriage if enough precautions are not taken.

Sisters residing with their brothers and sisters-in-law might discuss whatever is going on in the marriage to their mother(s) at home, he added.

If men have the means, Kwaku advises them to create a separate house from their relatives.

Watch the whole conversation in the video below.