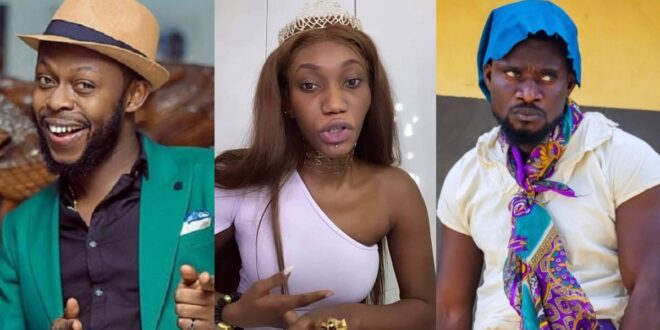 Netflix, the world’s largest video streaming service, has recently pulled a South African film called Slay from its channel after a lawsuit.

According to a post sighted by Newshomegh.com on Zionfelix.net, Netflix removed the film after award-winning Ghanaian singer Wendy Shay filed a copyright infringement lawsuit.

The Shay On You singer previously posted a video claiming that she had only seen snippets of the Slay movie and discovered that the music’s creators had used her song “All About You” in it.

She went on to warn the filmmakers that if they do not do the right thing, they would have to face her in court.

Netflix has apparently blocked entry to the film following an amicable settlement in response to this lawsuit.

The Slay film, which was only released a few days ago, features some of Africa’s top performers, including Ramsey Nouah and Williams Uchemba.

Kalybos and Bismark, a Ghanaian pairing, The Joke was also featured in the South African-set film.