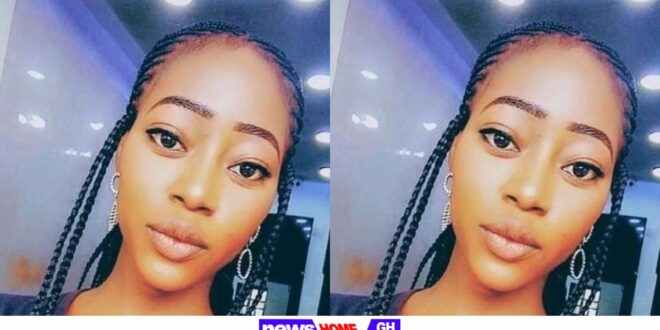 Man calls off his wedding with his girlfriend after finding out the girl visited her ex-boyfriend.

A young Nigerian man reportedly dumped his girlfriend for visiting her ex-boyfriend just one month before their wedding.

A Twitter user named Josephine shared the story as she revealed that the wedding was scheduled for December of this year—just a few weeks away.

The man, however, decided to cancel all the preparations that had been made and those that were in the works after finding that his fiancee had visited her ex-lover.

The man firmly feels that the woman’s visit to her ex was anything other than “friendly,” despite the woman’s insistence that nothing happened between them. As a result, he broke up with her just before they were set to get married.

“My friend’s wedding, which was scheduled for December, was canceled today after her fiance learned she had seen her ex-boyfriend after they were engaged. She claimed it was just a casual visit.”