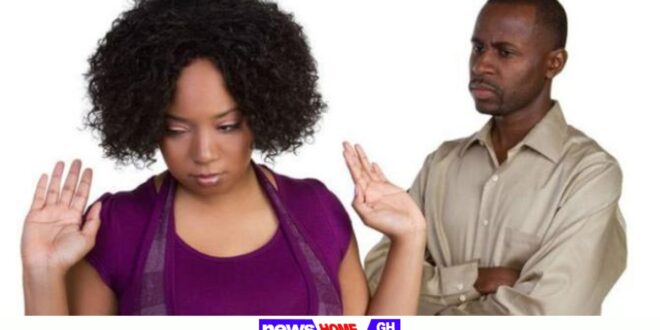 A man broke up with his girlfriend after she served him a stew made with rotting tomatoes.

A user on Twitter, @Davina_rh, published screenshots of the conversation that took place on WhatsApp between the young man and his girlfriend.

The man claims that he broke the relationship because his girlfriend purposefully used poor tomatoes when she was preparing meals for him. After making stew with the rotten tomatoes, she did not dine with him because she was not hungry at the time.

Later on she admitted that she hadn’t eaten because the tomatoes were rotten, which threw off her lover, who saw this as a warning sign.

The following is a caption that was shared by @Davina rh with the story:

“Ni**a broke up with his girl all because of tomato, if you don’t fear men, I don’t know what else you should fear 😂.”

See also  Kennedy Agyapong ‘cries’ on live TV: Reveals his own NPP people have accused him of dealing drugs
Share