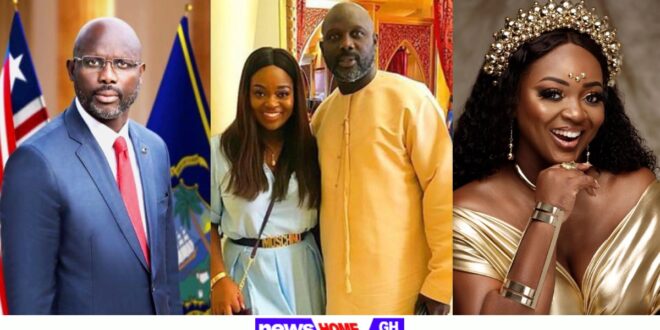 Liberian blogs are spreading rumors that their president, George Oppong Weah, is going to marry Jackie Appiah, an actress from Ghana.

Jackie Appiah has denied that President George Oppong Weah had an affair with her more than once, but the rumors still persist.

Despite the fact that the actress is celebrating her 39th birthday in her hometown today, Liberian blogs are reporting that she and President George Weah are planning to marry soon.

According to the blogs, their President George Oppong Weah will take Jackie Appiah on as his second wife on December 10, 2022.