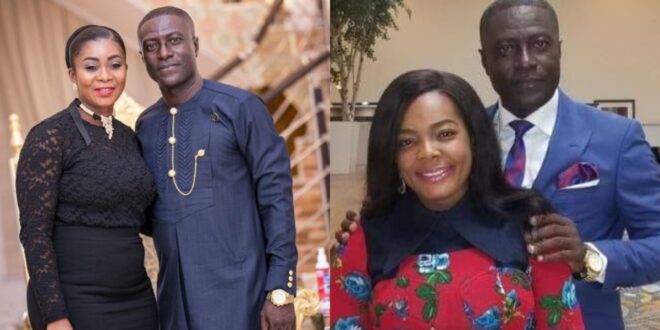 “I will not encourage my children to read the Bible, they will read a novel instead”- Captain smart

Captain Smart, a veteran Ghanaian media figure, has claimed unequivocally that instead of urging his children to read the Scriptures, he would rather get them interesting novels to read.

When discussing the country’s poor educational system, the ABN broadcaster said that it is unacceptable for parents to allow their children to read the Bible instead of making them read creative books that will enlighten them and compel them to think deeply.

“I will never encourage my child to read the Bible while I can get him or her to read novels and other psychological and human development novels,” he said.

“How can you build a nation this way? What future are we establishing for these kids? While their mates elsewhere are used to Artificial Intelligence, and other sophisticated technologies, ours don’t even have any knowledge about the common parts of a computer,” he stated.

“We must push our kids to read wide. We must ensure they use their brains to develop creatively instead of limiting them to religion.

“Education, both formal and informal, is always the key to unlocking one’s talents thus if the educational sector of an economy is running down, then the future of the economy will be jeopardized,” he said.