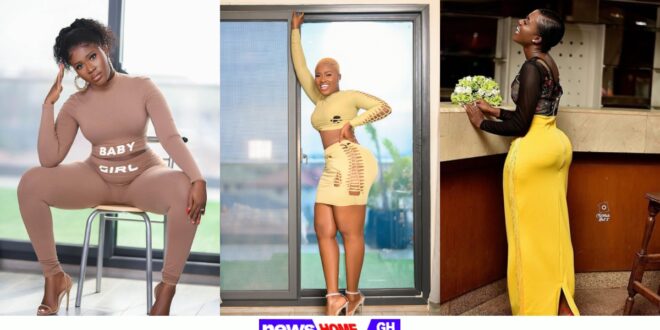 Fella Makafui has been in the news a lot lately because of allegations that she and her rapper spouse Medikal are having marital problems.

On that point, the former YOLO actress recently announced that she is taking a break on social media  in a tweet that she posted on Twitter.

The businesswoman and actress tweeted on November 13, 2022, that she would be avoiding social media for an undefined amount of time.

However, she assured her devoted fans that she would return, probably sooner than they had anticipated.

Her message was published a few days after reports that she and her rapper husband Medikal were divorcing surfaced.

Based on a previously published cryptic post where she stated the following;

She figuratively informed some trolls that the egg they had used to curse her had been turned into an omelet for her enjoyment in this new development.