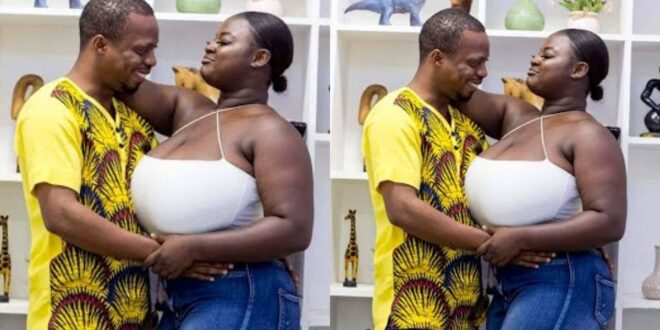 Fauzia, better known in the entertainment industry as HajiaFauzy, a Ghanaian actress and model, has admitted that she is interested in dating financially stable men who are impotent.

She believes that a man’s sexual competence is unimportant as long as he can meet her financial needs, because she is all about the money and the money is all about her.

During an interview with Arnold Mensah Elavanyo on his Vibes in 5 broadcast, Shameless HajiaFauzy made these revelations.

HajiaFauzy has also been signed to Oseiwus Ventures and has appeared in a few comedy skits.

To learn more, please watch the video below…

See also  "I will not apologize to Ghana, Gyan missed the penalty I was punished with a red card"- Suarez
Share