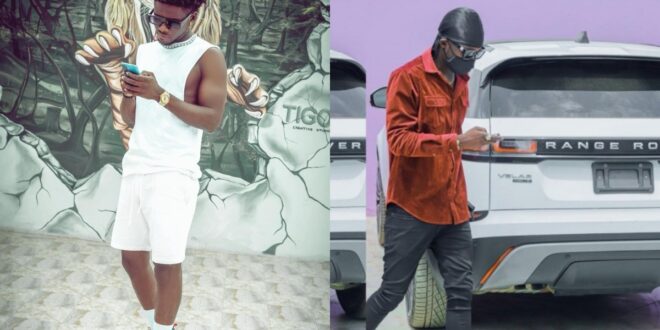 “I have plans to serve in Government”- Kuami Eugene

Kuami Eugene, a talented and flexible award-winning Ghanaian Highlife sensation, has officially announced his previously hidden plans to run for political office in the future.

Kuami Eugene said on Angel FM’s “Y’Adwuma Nie” with DJ Ohemaa Woyeje that he has been planning himself for the future in order to seize every chance that could come his way.

Eugene mentioned that if he is assigned to any office, he would take on a position in government.

He said, shedding further light on his political ambitions:

I have plans. I am not only concerned about music. I have more ambitions even to occupy other positions including government positions. It would not be bad to take up a role in government, because I am the kind of guy who is concerned about our collective wellbeing.

So to reach that level, you need to attain certain qualifications. I am working towards it, putting together some online studies to be able to attain some certificates and more towards the future