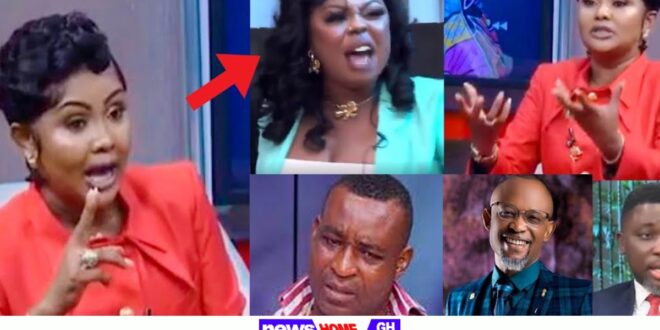 Empress Nana Ama Mcbrown, the United showbiz host, has responded to her legal battle with Chairman Wontumi for the first time.

The court, however, acquitted and released Dr Fadda Dickson, manager of the Despite Media Group, which owns UTV.

His acquittal was based on the fact that he apologized to Chairman Wontumi in a letter that was read on UTV and later posted on the media house’s social media accounts.