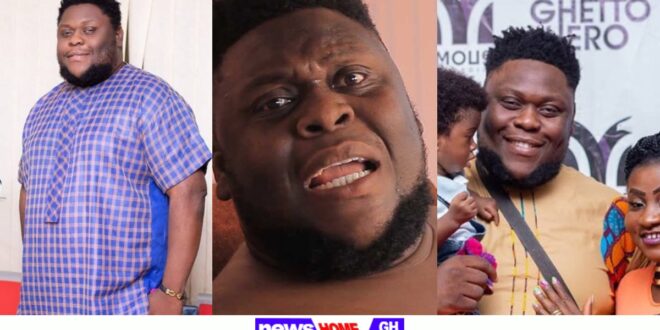 Actor Oteele has stated that the state of the Ghanaian film industry is not as dire as some people think it is, despite the fact that some people believe it has collapsed.

The Kumawood actor was asked about the advantages of having his gift during a recent interview.

He mentioned that there are some persons who request his assistance.

Oteele went on to elaborate and expose his pricing structure.
According to him, the cost of using his services per day ranges from GHS 600 to GHS 700.

He further added that the charges may vary depending on the nature of their relationship with the individual who created the content.

According to Oteele, the proximity of your business to certain producers makes it possible for them to offer you money for petrol and other expenses.

The well-known actor recently discussed other endeavors that he and his wife are involved in together, in addition to performing.

Watch video of his interview below;