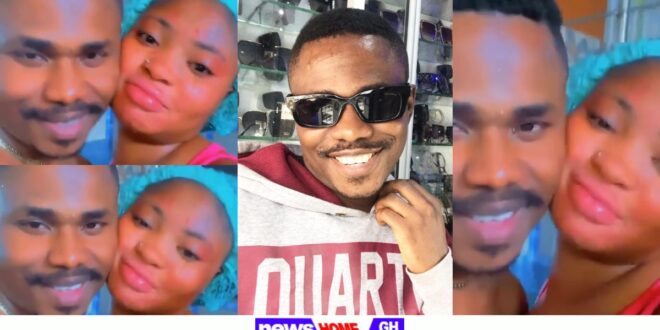 I Can’t Live Anymore: Man In Tears As Girlfriend Dumps Him After Sponsoring Her Education And Buying Her A Car – VIDEO

The unfortunate account of a man named Sir Semi, who was most likely served the coldest heartbreak in the history of the world, is currently going viral on the internet.

The distressed man rushed to Twitter to tell his experience, along with a video in which his girlfriend denied that he had ever purchased her a car or helped with her studies.

In spite of everything that he put into the relationship in the expectation that they would be able to take it to the next level, the lady had other plans for them.

According to what Sir Semi has disclosed, the lady dumped him without giving him any advance notice, which ushered him into a realm of depression and gave him thoughts of suicide.