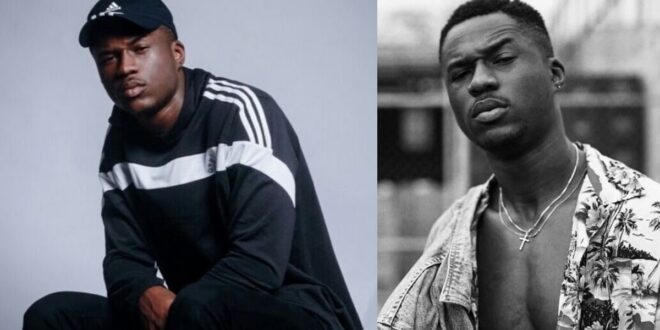 “I almost died yesterday”- Joey B

Joey B is the stage name of Darryl Paa Kwesi Bannerman-Martin, a Ghanaian hip hop recording artist. His song “Tonga”  made him popular.

Joey B made an incredible announcement on social media, and his supporters and followers are praising God for his life.

In a post, the artist revealed that he was on the verge of death only a few days earlier. He did not say what happened to him or what caused the tweet. JoeyB took to Twitter with the following caption:

”isnt it so crazy that everyone has a day they’ll die? like “omg i almost died yesterday” no silly, it wasnt your day/time. thank God while you’re here today.”