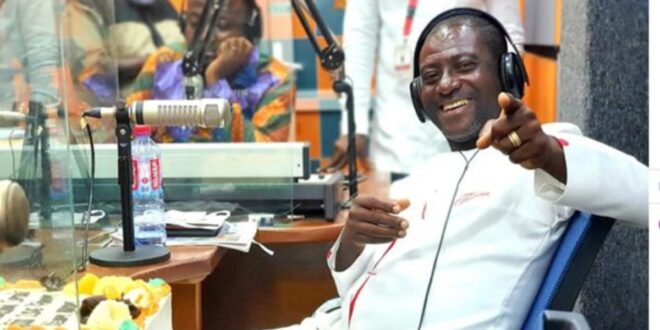 Even in suspension Captain smart continues to blast the Government on Galamsey. (video)

Captain Smart, an outspoken Ghanaian journalist who is currently on suspension, has chastised the new government for its hypocritical battle against illegal mining (Galamsey).

According to sources, Captain Smart was fired from his job by the company’s owner because he used his position to criticize government officials.

Captain Smart, on the other hand, should have felt remorseful and begging for a second chance after losing his daily bread.

He is also giving interviews on national television, slamming the new government on issues he disagrees with.

The war against illegal mining has begun, but Captain Smart believes that if the president is not being a hypocrite, he should target illegal miners in his hometown of Kyebi first.

Captain Smart claims that Galamsey is actually taking place in the President’s hometown of Kyebi in the Eastern region, but the President seems to be doing nothing about it.

Take a look at the video below.