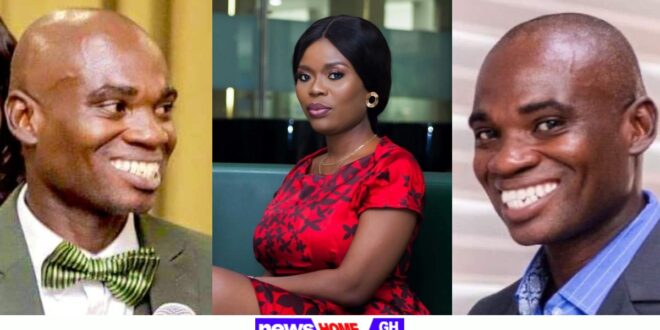 According to the appearance of things, the manner in which Delay treated DR UN when the two of them met for an interview about three months ago continues to cause DR UN pain.

The person who had staged a fake award ceremony in the name of the United Nations was badly embarrassed and brought to light when Delay was successful in revealing his true mode of operation while they were engaged in their dispute.

After Dr. UN was unable to sufficiently explain what led him into difficulty and the validity of his UN medals, he finally felt defensive and worried about his situation.

In addition, Dr. UN took exception to the line of questioning because it veered off into personal territory and put him in danger of having his already filthy linens washed in public.

In point of fact, he worked himself up into a passion at one point and stubbornly refused to explain why he skipped the sentence in question.

DR. UN took advantage of the opportunity presented to him during a recent appearance with OB TV to condemn Delay.

Dr. UN asserts that the majority of Ghanaians continue to hold Delay in high regard despite the fact that Delay is exceptionally dim-witted, disagreeable, and arrogant.

In addition, he described how it irritated him when she continued to ask him irrelevant questions when she was interviewing him on her show.

Last but not least, he hinted that he would file a lawsuit against Delay in the near future for tarnishing his well-earned image.

Watch his video below;