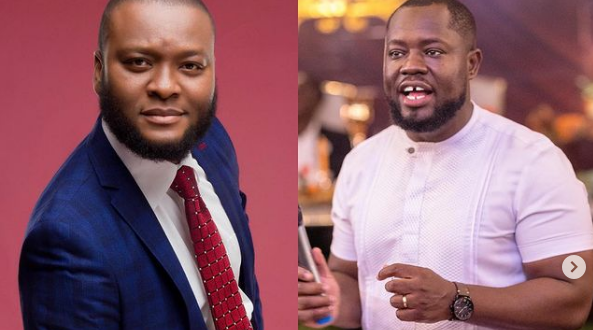 organizers of popular dating show DateRush has made a decision that has incurred the wrath of fans of the show.

TV3 decided that Nii Kpakpo will not be hosting the show for the 5th season because celebrated MC, Giovanni Caleb was coming to take over.

Most fans of the show took to Twitter to register their displeasure at the decision.

Even though most of them thought Giovanni Caleb was a good host, they feel Nii Kpakpo was doing a wonderful job and there was no need to replace him.

below are some of the comments the fans tweeted.