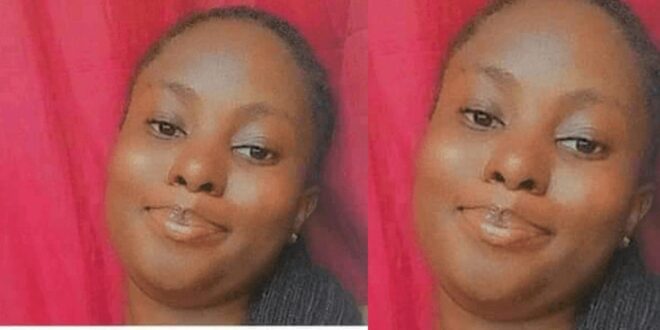 A young woman has warned prospective suitors that if they marry her, she would not encourage her mother-in-law to stay in their home for longer than three days.

On Twitter, a woman named Loriiro mentioned that she will be happy to get married, but that she would be unable to entertain her mother-in-law in her new house.

Her tweet seems to back up what actor Kwaku Manu said in a recent interview with Zionfelix.

married men, according to Kwaku Manu, should not encourage their mothers and sisters to remain in their homes for more than a few days.

Such individuals, according to Kwaku Manu, can end up creating drama between the wife and the in-laws, which may have an effect on their households.

So, take a look at the lady’s post below;