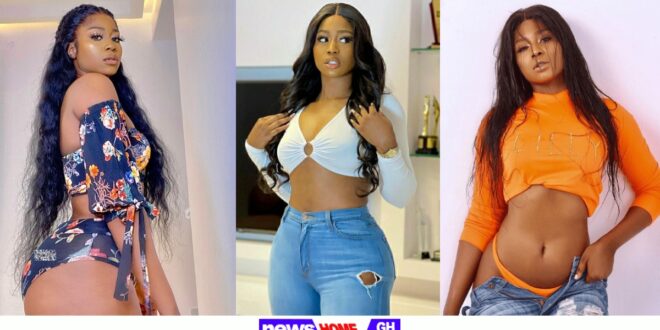 Nigerian actress and film producer Lilian Afegbai made a statement that has caused a lot of people to discuss it.

If a man does not already own a house and a car prior to getting married, in her opinion, this shows that he does not take his life or his career seriously enough.

The former contestant on Big Brother Africa revealed that she is not searching for a billionaire but rather a comfortable guy who owns a house, has cars, and other material possessions.

She stated that at her age, she is building a house, therefore, she thought it was odd that a man who wants to settle down would not have any building projects underway at the same time.

According to Lilian Afegbai, any man who cannot afford to buy a house for himself is unworthy to be with her since it demonstrates that he does not have the mental capacity to be with her.