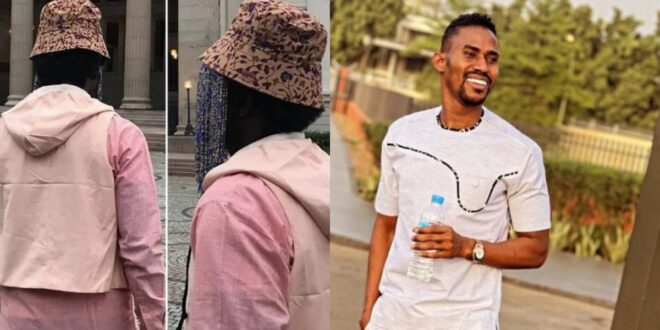 If you live in Ghana, you might have learned of Tiger iP and the popular Anas Aremeyaw Anas and how he investigates corruption in high-ranking government positions.

A few years earlier, a journalist who reports for Anas was fatally assassinated by gunmen as he left his house to go to work. This happened after Kennedy Agyapong revealed his true identity and also revealed his position on his Net 2 channel, which led to his death.

Ghanaians assumed that because Anas is too successful at his job, exposing the murderers of his coworkers will be easy for him. Unfortunately, this is not the case, as no one has been arrested as a suspect to date.

Ibrah, on the other hand One argument is that Anas has yet to discover the murders because the murderers of Ahmed bribed him not to report him. Anas, he claims, will be exposed shortly because he is not a journalist Ghanaians can trust.