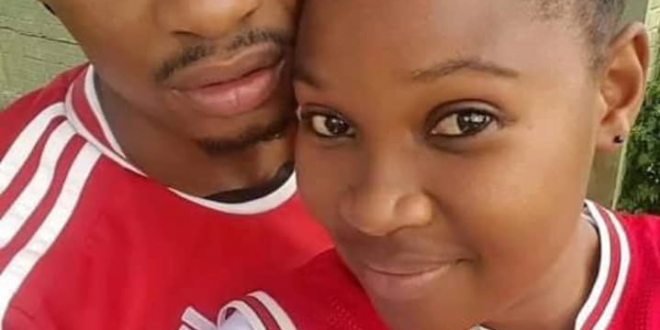 A video of a woman photographing a man she had been having fun with for six hours was discovered by our team.

She seemed to be gloating when she made the video to show the exhausted state in which she left the man.

The man, who appeared exhausted, was sweating and panting on a chair.

In the footage, she can be seen attempting to offer him water to drink, but he was too exhausted to even take a sip.

She then revealed that the man had promised to shift her womb, but he was the one who ended up needing help.

“I pity him, sha,” reads the description on the video, which the lady is said to have shared.

See the photos’ below.