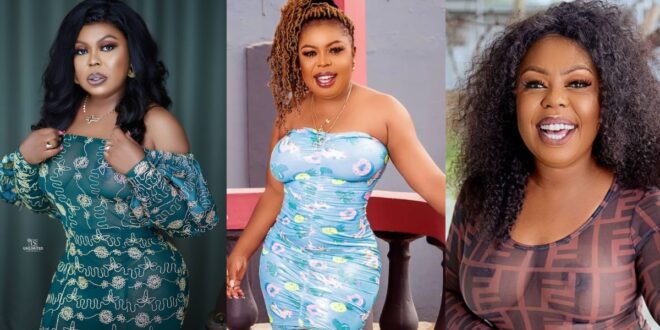 Since posting footage from her latest trip to the United States of America, comedienne Afia Schwarzenegger has received backlash.

Afia Schwar is currently in the United States, specifically in Miami, one of Florida’s most prominent cities.

Schwar has been teasing her Instagram followers with screenshots of her activities during the last few days.

In some of the episodes, the comedienne is seen walking about in revealing clothes on the sidewalks (bikini).

Schwar was seen in an orange bikini with a black see-through covering from her hips to her knees in one of the videos seen by Neswhomegh.com.

Schwar was on his way into a store where a few customers were waiting outside for their chance to join.

Schwar was going shopping, but had to wait outside due to social distancing limits, according to her caption.

Afia Schwar posted another video dressed in the same bikini not long after the shopping video (pant and bra).

Schwar bared it all after removing the see-through covering, even doing a 360-degree turn to give it a real look.

watch the videos below;