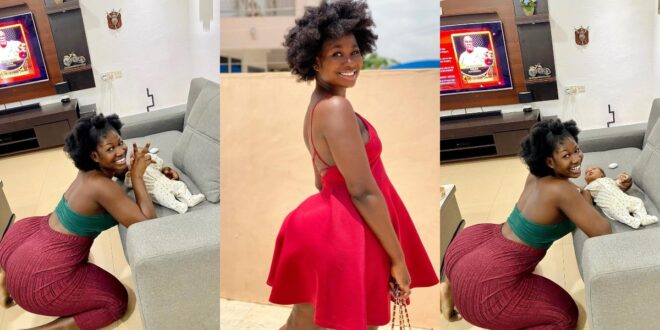 Abena Cilla, an up-and-coming model and video vixen, was shocked on social media following the huge reactions she received on a picture of herself flaunting her mountainous back, while the one of her dressed decently received less views.

she took to Instagram to wonder why her fans were so interested with her pictures that were a little [email protected] as compared to the ones where she was the decent girl kind.

See also  Video: No matter how rich you are, I will never date you if you are ugly - Lady tells men
Share