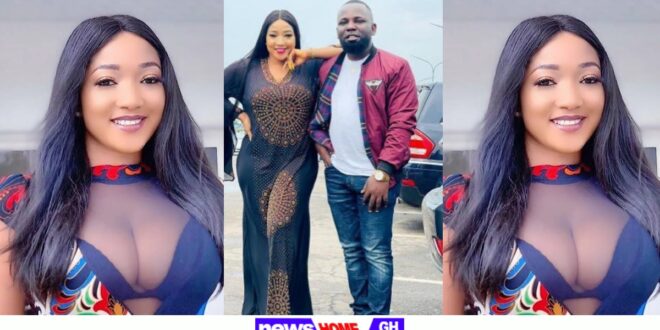 Christabel Egbenya, a talented actress hailing from Nigeria, has presented a stance on marriage that has generated a great deal of controversy.

The famous actress brought up the topic of men being very specific about the qualities they seek in a relationship and being willing to go to tremendous measures in order to find one on her talk show.

In one portion of the video, she may be heard saying;

According to Christable, a man who tells a woman stories indicates that he is either still getting to know the woman or that he finds aspects of her behavior to be unsettling.

“If he’s telling you stories, maybe he’s still trying to know who you are, maybe he’s not comfortable with some of your attitude or character,” she iterated.

Watch her video below;